Expand your financial opportunities and be able to go the extra mile! With a 12-month Certificate of Deposit at 3.50% APY1, you can increase your savings in a secure and predictable way.

Expand your financial opportunities and be able to go the extra mile! With a 24-month Certificate of Deposit at 4.05% APY1, you can increase your savings in a secure and predictable way.

The Inflation and Interest Rates Relationship: A Match Made in Heaven or a Troubled Couple?

As inflation surpasses 40-year highs in the United States, it’s important to understand its relationship with rising interest rates, and the effect it could have on your investments. Inflation and interest rates tend to move in the same direction, with one often chasing the other as they rise and fall. The relationship mirrors basic supply and demand principles.

As inflation falls, so do interest rates. It becomes less expensive to borrow money, thus there's more money circulating in the economy. Since supply remains relatively constant, demand for goods and services increases—thus increasing prices and inflation. Then when inflation trends upward, interest rates rise to fight back. It becomes more expensive to borrow money—meaning there's less in circulation. As an inevitable result, inflation once again sinks alongside demand.

But the relationship between inflation and interest rates runs deeper than simple supply and demand. Investors need to understand the parallels to recognize the red flags if they want to safeguard their assets against this dual threat. 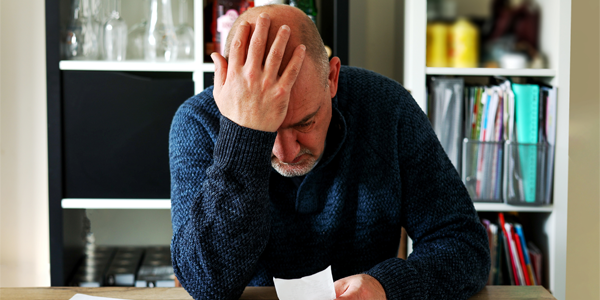 Rising inflation decreases your purchasing power, meaning you'll pay more for the same goods and services. While inflation can help regarding assets like real estate and stocks, it will hurt you if your income doesn't keep pace. How does the relationship between inflation and interest rates affect day-to-day spending and your cost of living?

People often conflate inflation with the cost of living. While the two concepts share some overlap, they are wholly different. Inflation looks at the "big picture," dictated by changes in the Consumer Price Index (which measures the average cost of goods and services around the country). On the other hand, the cost of living encompasses accepted living standards such as food, housing, taxes, transportation, and healthcare—the things you need to get by. The cost of living can vary greatly depending on where you live. For example, the cost of living in New York City is 155% higher than the national average as of June 2022, whereas living in Chapel Hill, North Carolina, is only 8% greater than the average. Meanwhile, inflation is a constant throughout the country. 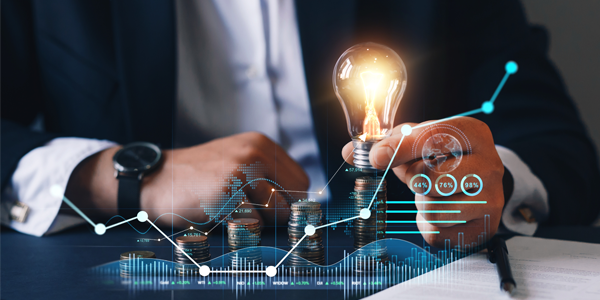 On June 15, the Federal Reserve raised interest rates by .75%. The largest increase since 1994, falls in line with a Fed plan to aggressively raise rates over the course of 2022 in order to curb inflation—and as high as that single raise is, it’s only one in a series of bumps.

Rising interest rates make it more expensive to borrow money. Ideally, the move pulls money out of circulation, thus lowering the cost of goods and services and reining in inflation. However, those rate hikes will affect credit card debt and mortgages before anything else. Regarding day-to-day spending, many consumers will feel this .75% in their credit card debt. Most credit card rates are influenced by the Fed's benchmark rate. It becomes more expensive for banks to borrow money from each other when the benchmark increases. In turn, they pass that cost onto consumers by charging higher interest rates on lines of credit. While those with low debt won't be in financial ruin, those with surmounting debt will certainly feel the impact.

Regarding home loans, it depends on whether you have a fixed- or adjustable-rate mortgage. Still, the difference is slight, as the Fed rate and mortgage rates don't draw a direct correlation.

But how does that relate to current inflation and interest rates? Treasury notes are up because of rapid inflation; as a result, rates for 30-year mortgages increased to 5.5%—up from 3.11% in December. 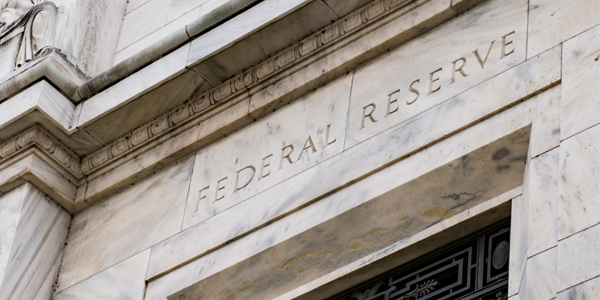 The Fed leverages interest rates as a weapon against inflation. It may seem like both increase independently, but taking money out of the economy is a tried and true battle method. Still, the relationship between inflation and interest rates is fragile. If the Fed moves too quickly, it could spell disaster.

The Fed uses several methods to combat inflation. Contractionary monetary policy aims to decrease the money supply in the economy by increasing rates. This stunts economic growth as credit becomes more expensive, thus reducing consumer and business spending. For example, increasing interest rates may bar you from buying that new car you've been wanting. If interest rates bar enough people, the dealership must lower their prices to move more products.

Banks can also leverage the federal funds rate to control inflation, even though the rate isn't directly tied to the Fed. By increasing these rates, banks and lenders raise rates on risky loans, thus decreasing the money supply and reducing inflation.

Protect Your Investments and Assets From Economic Changes The relationship between inflation and interest rates—and its effect on your investments—depends on your holdings. In high inflationary periods, investors should consider reducing the amount of money in the bond market (and any other fixed-income investment) and reinvesting in the stock market. Inflation lowers purchasing power; therefore, cash flow from a fixed-income investment has less purchasing power today than yesterday.

However, stock prices are susceptible to increased interest rates as companies pay more for loans, leading to decreased profitability. Meanwhile, high inflation hurts them regarding the cost of raw materials, the same way it directly impacts your day-to-day spending. Everything simply costs more.

Inflation and Interest Rates Are on the Rise—Prepare Today The relationship between inflation and interest rates has both positive and negative side effects that investors must understand. Interest rates chase inflation, rising to curb higher costs and lowering to spur economic activity. This ebb and flow can affect your portfolio in several ways, exemplifying the need for a trusted financial partner like Minnesota Bank & Trust, a division of HTLF Bank .

Manipulating interest rates can get inflation under control, but it's not an overnight process. You must ensure your investment strategies align with your long-term goals in this time. Get in touch with Minnesota Bank & Trust, a division of HTLF Bank to speak with a wealth advisor with deep industry insight to learn more about how inflation and interest rates can impact your investment portfolio.

Products offered through Wealth Advisory Services are not FDIC Insured, are not bank guaranteed and may lose value.

End of ‘22 Check Up! Staffing, Inflation, and Other Major Nursing Industry Trends

Logistics Industry Trends: What to Know to Start 2023 Strong!

Your 2023 Checklist for Preparing Your Estate and Tax Planning Documents